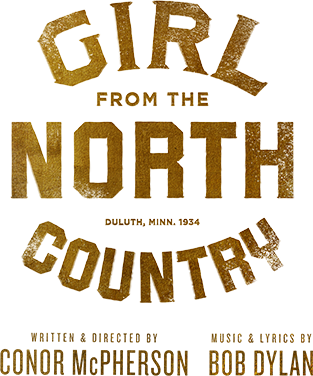 Girl from the North Country is a contemporary musical with an interesting book by Conor McPherson with the songs of Bob Dylan attached to it. It’s the second Broadway play to use Dylan’s songs, after Twyla Tharp’s The Times they Are a-Changin.’ I hadn’t heard of either before. However, both are great plays and the music is just amazing. Both have enduring popularity among the musical audience and the non-musical one.

The songs are all original songs from the musical, which was first put on as an accompaniment to “Irene.” But as the play progressed and gained momentum, the songs themselves took on a life of their own, taking center stage. The first song we’ll discuss is “Irene.” This is the opera number from the first act. The original version was much different, but the jukebox version puts out some classic Lost Love songs like “Mr. Tambourine man,” “Iris,” and “Mystery Train.”

The play goes back to “Irene” at the end, where, as a romantic last minute proposal for marriage, Serena gets out of bed and goes to get dressed in her wedding outfit only to find her sweetheart had run off. In response to this, Serena does what any good wife would do in this situation; she runs off to find her best friend, Ellen. However, Ellen doesn’t know that Serena is in love with her best friend’s husband, Cosmo.

After discovering that her best friend’s husband has run off with her friend’s daughter, Serena tracks Cosmo down and confrontes him about his infidelity. He tells her that he’s sorry, but then goes on to seduce her and asks her out again. At first, she’s hesitant, but ends up making a trip to New York with him, just before the marriage ceremony. The musical begins with songs from that day. Singing and dancing, the play feels like a coming of age for the lead character.

Then there’s “Sara’s Song,” the ballad from the first act that prompts Sara to fall in love with Colton Hulligan. It’s a love song with lyrics that can be enjoyed by both men and women. Then there’s “Ladies of Leisure,” which is an homage to the older generation, and includes tunes from Handel and Vivaldi. Then the play includes the standard “You’ve Got Mail” from Handel and “My Old School” from Vivaldi. All of these songs are classic and you’re bound to get the feel of them. Other songs include “When You Believe,” “I’m Going to Wash That Man,” “Hail to the King,” and “Love is in the air.”

The performances by the cast and the band members of the Girl From the North Country, especially Holly Garnett and Matt Damon, really bring the songs to life. Their voices sound as though they came straight from your own family. The songs are great quality, which makes sense since they were recorded while at their boarding houses. The music selections are not long either. The average running time for a show is under two hours.

When it comes to shows in New York, Chicago, Los Angeles, San Francisco, Las Vegas, and numerous other cities, the Girl From the North Country definitely makes its presence felt. However, due to its lengthy run on the New York and Chicago theater scene, it wasn’t until recently that it had its national tour. Now, due to strong marketing efforts and some very clever scheduling, it will be making its national stage debut this Christmas in San Diego. The jukebox musical will most likely be one of the best known shows that hasn’t been to the big screen in years. Airing during Christmas and New Year’s at the Belasco Theatre in Los Angeles, it should be a huge hit. 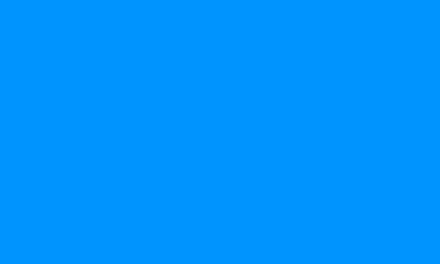