What to Watch Out For in a Subprime Loan 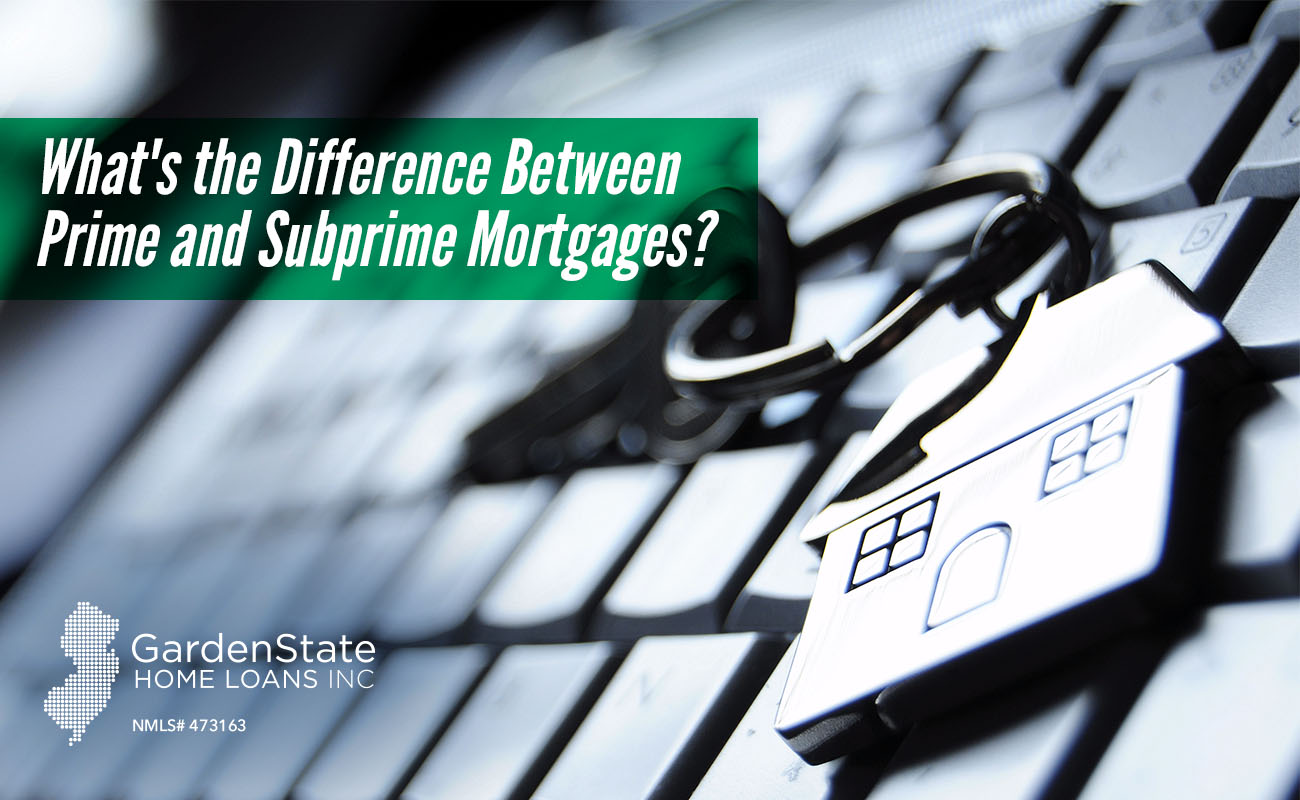 If you have poor credit or are looking for credit, subprime loans may be the answer. These loans are intended for people with less-than-perfect credit, and they tend to have high interest rates and are much harder to obtain than standard loans. However, they can be beneficial for borrowers in need of credit. In this article, we’ll discuss what to watch out for in a subprime loan and how to spot a scam.

The rising interest rates on subprime loans can have negative consequences for many homeowners. For one thing, they can cause the debtor to owe more money than the asset itself is worth. This can affect both the mortgage and the resale value of a home. Furthermore, a borrower may be forced to default on his or her loan, which hurts both the lender and the borrower’s credit scores. This situation can lead to a person’s house becoming worthless and the homeowner being unable to make payments.

Often, lenders apply risk-based pricing to determine how much they’ll charge for subprime loans. The prime rate is the interest rate at which the best customers borrow money from banks and lenders. Subprime loans are loans for people with bad credit that are charged a higher interest rate. Subprime loans may include no money-down mortgages and auto loans with poor credit histories. This high interest rate is a deterrent for those who do not have the financial stability to qualify for a lower interest rate.

In addition to increasing consumer confidence, low interest rates also encouraged the development of subprime mortgage products. These products were primarily geared toward minority communities and disproportionately affected minority communities. Home ownership rates among minority groups did not start increasing rapidly until the early 1990s. But the 1968 Fair Housing Act, which expanded the Civil Rights Act of 1964, made discrimination based on race or ethnicity illegal. It also helped to increase home ownership among lower-income groups. With the introduction of this law, lenders sought to make housing affordable for all people. Subprime mortgage products often concealed high costs and penalties to create a false sense of affordability.

If you’ve been turned down by a bank or credit union due to your credit score, you might be eligible for a loan that doesn’t require a credit check. A lender may have more leniency if you have a bad credit score if you’ve previously been a customer of the company. But if your credit score is low, it’s not impossible to get a subprime loan. Fortunately, there are many options available for you, and you can make the right choice for your circumstances.

Before you choose a subprime loan, make sure to compare rates. Although the interest rate is higher than prime, you’ll be saving money over time. For instance, you may be able to pay the origination fee over the loan’s term instead of upfront. In addition, late payment fees on a subprime loan will probably be higher than on a conventional loan. And remember that you may have to pay higher interest rates than the prime rate, which can lead to a long repayment period.

Another risk is adjustable interest rates. Those rates can change every year, making your monthly payments higher than you expected. Although a low initial interest rate might be tempting, the higher monthly payments can put you at risk of default. While a longer repayment period might seem appealing for some, you may not want to make payments on these loans for decades. If you’re in need of money now, longer repayment terms may be the better choice.

Another danger of subprime loans is high interest rates. If you’re unable to pay off your loan early, you’ll face extra interest charges that can reach tens of thousands of dollars. But there’s no need to panic! If you make timely payments on your subprime loans, you’ll eventually improve your credit score and avoid the risk of being turned down again. But if you have a low credit score, a subprime loan might be right for you.

Require a down payment

There are a few things you should consider before applying for a subprime loan. First, subprime lenders typically require a higher down payment than conventional loans. Typically, conventional car loans require a minimum of 5% down. If your credit is good, you can get away with 0% down, but for subprime borrowers, you’ll likely have to put down as much as 10% or more.

If you have bad credit, it may be difficult to obtain a mortgage. However, there are some options for people with bad credit, including loans that don’t require a down payment. Many mortgage lenders offer online applications, making it easy to apply and get a quick decision. Alternatively, you may want to approach the finance manager at your local car dealership. Most dealerships have partnerships with several finance companies, so you can shop around and find the best deal for your finances.

Another issue borrowers should consider before applying for a subprime loan is the origination fees. Origination fees are upfront service charges on a mortgage and tend to be higher than on a conventional loan. Some lenders offer the option to spread out these fees over the life of the loan. Late payment fees will be higher, and they may not be covered by your down payment. You may also need to provide proof of income to qualify for a loan, which will increase your down payment.

In the past, high-risk lending options for lenders have included loans with BBB-minus ratings. Now, however, the quality of these loans is rapidly deteriorating. In fact, the ABX Subprime Index, which tracks subprime loans, dropped seven percent in a single week early in February. In addition, the BBB spread, the difference between the interest rates on subprime loans and treasury securities, has increased sharply from 250 basis points early in December to over 800 basis points in early February 2007. Moreover, this has continued to grow, suggesting that the risk of lending to these borrowers has risen sharply.

Lenders involved in subprime loans are often required to maintain more capital than usual. The increased risk should be proportionate to the volume of subprime activities undertaken by an institution. This additional capital will vary depending on the type and volume of subprime lending activities, as well as the institution’s risk management program. It is therefore imperative that an institution determine the amount of capital it needs, and document the methodology it uses to calculate the amount of risk.

One of the factors that contributes to the volatility of the subprime loan market is the growth of the secondary mortgage market. As a result, institutions may be forced to sell their pools at a deep discount if they have not sold them at a high price. Furthermore, if an institution does not have the adequate risk management procedures or adequate capital to handle the risks, it may be forced to sell the pools at deep discounts.

High risk borrowers are often classified as having a high debt-to-income ratio (DTI), which indicates overextended debt. However, some lenders may overlook such risks, while the FDIC flags DTIs over 50 percent. Other red flags of subprime borrowers include two 30-day payment delinquencies within the last year or two. Further, borrowers with chargebacks, repossessions, or foreclosures can be a significant credit risk. Moreover, bankruptcy within five years can be a red flag.

Most of these loans are considered subprime because the borrowers do not have a history of credit defaults or missed payments. The negative financial circumstances of the borrowers may be a result of bankruptcy or inadequate income levels. The lenders usually impose higher interest rates to offset the greater risk of default. The monthly payment might be lower but the overall cost of the loan would be higher. So, it is necessary to choose a lender carefully.

While subprime lending has increased by more than 100 percent in the past five years, it still serves a vital role in the economy. These borrowers may have bad credit or insufficient credit history, but they are often unable to qualify for loans from traditional sources. In addition to being higher risk, subprime loans also tend to be higher in interest and fees. In addition, subprime loans are three times more likely to originate in low-income neighborhoods than in high-income ones.

The emergence of subprime lenders is a consequence of specific policies endorsed by the US GSEs. The GSEs have endorsed credit scores to prevent subprime lenders from targeting minority neighborhoods. This policy is also responsible for the differences in lending after 1995. Although it may not be fair to call subprime lending discriminatory, it does help to understand why the market is different in minority communities. It should be noted that the origins of subprime loans vary in both minority and non-minor neighbourhoods.

How to Become Debt-Free